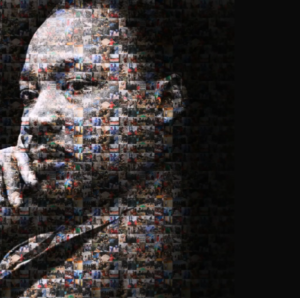 Martin Luther King, Jr. Day is a federal holiday designated by Congress in 1994 as a day of service. The holiday falls on the third Monday of January, and will be observed on January 15 this year. Because King’s birthday was January 15, 1929, this year’s day of service falls on what would have been King’s 89th birthday.

The Georgia State University Library has many resources for learning more about King’s life and impact, the broader civil rights movement, and the Civil Rights Movement’s legacy for the 21st century.

Our newest acquisitions include: 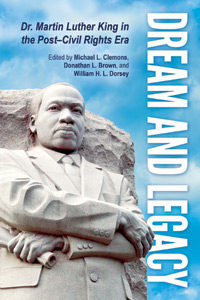 On King and his legacy: 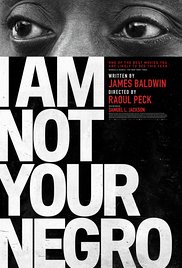 On the legacy of Civil Rights into the 21st Century:

These are only our newest resources. We have many more resources about King and the Civil Rights Movement.

The GSU Library also provides access to a number of databases which include many documents and other materials created as part of the Civil Rights Movement; these databases are accessible to GSU students, faculty, and staff (Campus ID and password needed):

These websites are examples of freely available digital collections of similar materials: 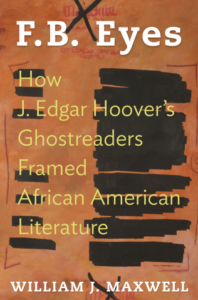 The federal government’s Corporation for National and Community Service website for Martin Luther King Day of Service contains toolkits and other resources for locating and carrying out service projects for January 15.

Please note that the GSU Library will be closed on January 15, but our databases are accessible from off campus with your GSU Campus ID and password.