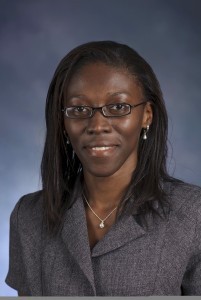 Emefa Sewordor, a doctoral student in the Andrew Young School of Policy Studies  along with professor David Sjoquist have a new publication, Lights, Camera, Action: The Adoption of State Film Tax Credits (Summer 2016).

Over the last 20 years, states have adopted tax incentives focused on film production. Louisiana adopted the first state tax incentive program for film production in 1992, and by 2009 such tax incentive programs had expanded to 44 states plus the District of Columbia. The purpose of this paper is to identify the factors that explain the pattern of adoption of state film tax incentive programs. We develop a theoretical framework for analyzing states’ decision to adopt these programs that considers both internal characteristics and diffusion. We empirically investigate the timing of states’ adoption of film tax incentives using the Cox proportional hazards model with time-varying predictors. The estimates of many of the hazard ratios are consistent with our expectation, although several are statistically insignificant. As expected, the pattern of adoption across states supports the hypothesis that it is a ‘mimicking’ phenomenon. However, we find that fiscal stress results in faster adoption of film tax credits, contrary to expectations, but consistent with the notion that states look at them as a ‘luxury.’

Other articles on Georgia’s tax incentive for film: