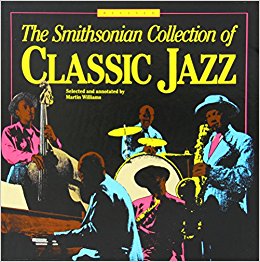 Jazz has been defined as “America’s classical music.” In Jazz, edited by Ronald Landford, jazz is described as one of the greatest cultural contributions by African Americans. Some of the prominent artists in jazz are Duke Ellington, Dr. Billy Taylor, Ella Fitzgerald, Dizzy Gillespie, Miles Davis, Charlie Parker and many more. Explore the library’s collection to learn more about jazz, and the artists that transformed this genre of American music. Some of the highlights from the collection are: 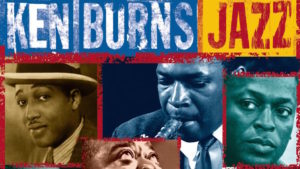 Levin, Floyd., and Ebrary, Inc. Classic Jazz : A Personal View of the Music and the Musicians. Berkeley, Calif. ; London: U of California, 2000. Web.

If you have a favorite jazz artist, let us know in the comments and we’ll compile you a list of books, videos, and/or sound recordings (CDs).