New Faculty Publication: Modes of Human Rights Literature: Towards a Culture Without Borders 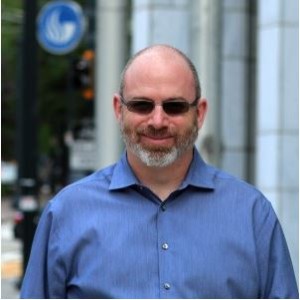 Prof. Michael Galchinsky of the English Department has recently published Modes of Human Rights Literature:  Toward a Culture Without Borders  (2016).

This sophisticated book argues that human rights literature both helps the persecuted to cope with their trauma and serves as the foundation for a cosmopolitan ethos of universal civility — a culture without borders.  Michael Galchinsky maintains that, no matter how many treaties there are, a rights-respecting world will not truly exist until people everywhere can imagine it.  The Modes of Human Rights Literature describes four major forms of human rights literature: protest, testimony, lament, and laughter to reveal how such works give common symbolic forms to widely held sociopolitical emotions. — back cover.

and these selected articles: