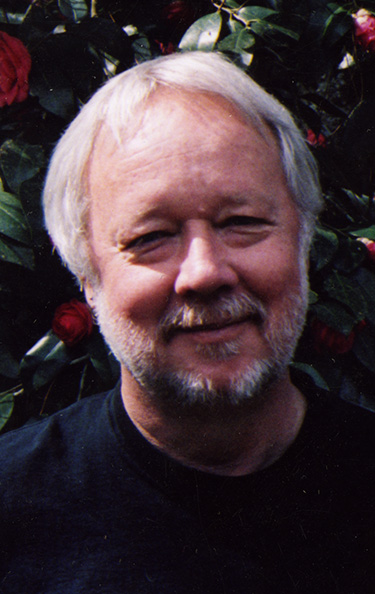 Just in time to honor his 65th birthday, the personal papers of Franklin Abbott have been processed and are now available to researchers.

Psychotherapist, poet and community organizer, Abbott was an original member of the Radical Faeries and has explored numerous aspects of spirituality. He has facilitated many self-help and healing workshops on gay identity and other issues. A leading organizer in the Atlanta gay community, he co-founded the Atlanta Circle of Healing and established the Atlanta Queer Literary Festival.

Abbott has corresponded with gay men, poets, and radicals from all over the world including Harry Hay, James Broughton, and Assotto Saint, and was a pioneer in the pro-feminist men’s movement. The author of two books of poetry, Mortal Love: Selected Poems, 1971-1998 and Pink Zinnia (2009), he also edited three anthologies on men and gender: New Men, New Minds: Breaking Male Tradition (1987), Men and Intimacy: Personal Accounts of the Dilemmas of Modern Male Sexuality (1990), and Boyhood, Growing Up Male: A Multicultural Anthology (1993).

The first of a growing number of LGBTQ collections donated to GSU’s Archives for Research on Women and Gender, the Franklin Abbott Papers include extensive personal correspondence, conference proceedings, printed and audio-visual items, oral histories, and materials related to his and others’ published works. Abbott has been interviewed for the Georgia State University’s Gender and Sexuality Oral History Project, and also serves a volunteer interviewer for the project.