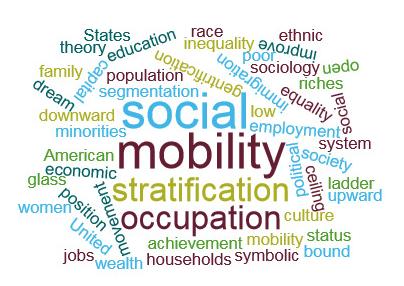 Is America still the land of opportunity? A panel discussion on social mobility in the 21st century will seek to answer that very question. The event will be held on February 25 from 6:00 p.m. to 7:15 p.m. in the Georgia State University Student Center Senate Salon.

Interested in learning more? The following are just a few of the books on the topic available in the University Library:

One Response to Panel Discussion on Social Mobility